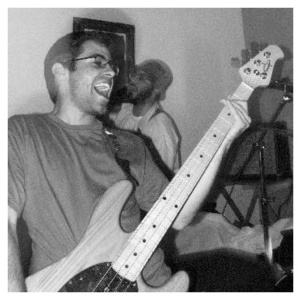 
3. Finnish pop group (2003-) used to be called Poor Seamus. Then they got tired of being so poor. Now they're just Seamus. In May 2005 Poor Seamus signed a recording contract with Music Elements and the first album "Sydney 5 Miles" released in September 2006. In spring 2008 began recordings of their second album. The band took place during the crew transfers and shortened the name to the current form. Album "Two Million Ways To Fuck Up" was published in February 2009.