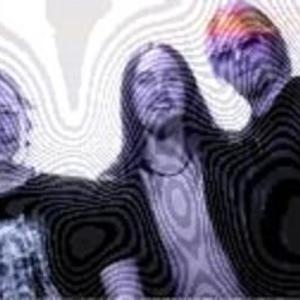 Sea of Green was a Toronto-based rock band combining elements of metal and psychedelia into their sound. The band was formed in 1999 by Travis Cardinal, Eric Kuthe on bass, and Chris Bender. On their final album, Chemical Vacation, drummer Matt Dowd was introduced to the line-up. Due to obvious drug references in many of their lyrics, Sea of Green are largely classified as stoner rock. In the past, the band have had two official websites, www.sea-of-green.on.ca and www.seaofgreenrocks.com, both of which are now defunct.

In 2004, the band broke up amidst long-standing difficulties with their record label.