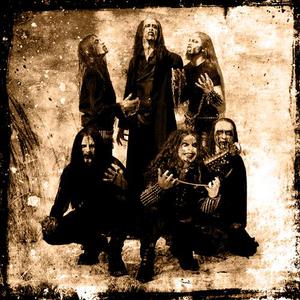 Extreme symphonic metal band Scars Of Chaos is born in 1997 with the name of Daemonic Alchemy. Original members were DarkOne (guitars), Horde (drums), Evil Tongue (vocals) and Frost (guitars). It's line-up then evolved to include Sardius (bass guitar) and Angelus (keyboards). While doing demos and gigs in France, Daemonic Alchemy signed on a english label in 2003, after having recorded a promo at the Drudenhaus studio. Unfortunately, the label did not fulfill the obligations of the contract and the band was forced to stop it's career in 2004, with a unreleased album.

At the autumn 2004, Daemonic Alchemy's members were contacted by the american label Forever Underground. Scars Of Chaos took shape, without Frost, to walk in the path of Daemonic Alchemy. The album, named Daemonic Alchemy, was released in april 2005.

Today, Scars Of Chaos is waiting to release it's next album Humanitarian War Machine scheduled for spring 2007 on Black Square Records.