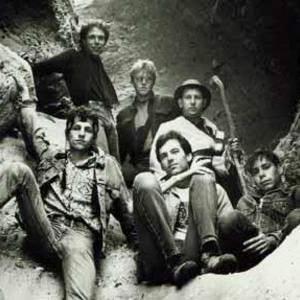 Savage Republic was a seminal Los Angeles Tribal-Industrial-Art-Punk band from the 1980s, currently reformed and active with a different line-up. They were influenced by a diverse array of music, including Glenn Branca, Can, DNA, Amon Duul, PiL, The Pop Group, Joy Division, Throbbing Gristle, Cabaret Voltaire, The Ventures and Flipper, as well as a variety of ethnic music from around the world. Their sound and aesthetic approach resonated alongside contemporaries such as Einst&uuml;rzende Neubauten, Sonic Youth and the Butthole Surfers.

In Jan 2006 Savage Republic co-headlined the Los Angeles "How to Destroy the Universe - Part 5" festival with Blixa Bargeld.

"1938", their first studio album in nearly two decades, was released on Neurot Recordings in October 2007.