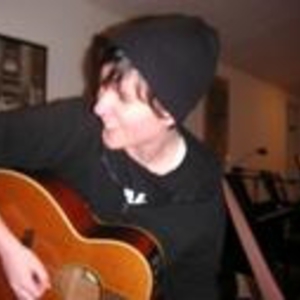 NAKED ON THE INSIDE, released in May of 2001, is the first album by Bolen, who has been performing live ever since she was 15 years old. NAKED ON THE INSIDE displays the delicately soulful side of Bolen's emotional spectrum. Songs like "Hide" and "Play Along" use layers of harmony to highlight the disappointment, frustration, sadness and underlying hope that course through the veins of this album.

Bolen has toured the east coast extensively, sharing the stage with the likes of Alix Olson, Kris Delmhorst, Pamela Means, the Butchies, Edie Carey, and Chris Pureka. Her second album, LATE NIGHT CONFESSIONS, has been garnering critical acclaim since its 2002 release..

Naked on the Inside