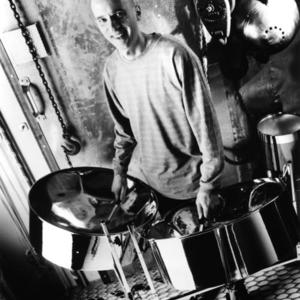 Andy Narell (born March 18, 1954 in New York City, US) is a musician and composer specialized in the steelpan. He took up the steelpan at a very young age in Queens, New York. His father was a social worker who invited Ellie Mannette to bring steel pan to New York city in an attempt to get kids off the streets, out of gangs, and into steelbands. In his teen-age years Andy moved to California. Narell has performed with the Caribbean Jazz Project, Montreux, Sak?sho, and Bela Fleck and the Flecktones.

He additionally composed and arranged music for Trinidad's national steelband competition Panorama.
Andy's brother, Jeff Narell, is a pan player with his own style and records.

University Of Calypso (With Relator)

Fire In The Engine Room