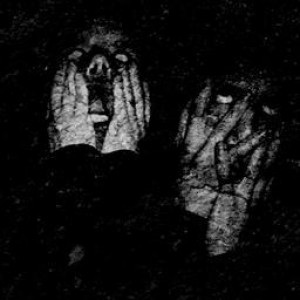 Sanctus Daemoneon was created in its core consisting of Cyrus Paice and Corso in the year of 2006. The goal was, is and always will be to unleash personal demons and install new ones into the self as well as the fragile flesh and minds of others ? HAIL THE DEMISE! Spawned with no specific genre in mind yet carrying elements of dark ambient, doom, soundtracks & black metal without sounding like either one of them.

The debut album, ?Grey Metropolis,? was written, recorded, mixed and mastered during a period of spiritual turbulence and crafted with uttermost perfection - dedication can never be faked! ?Grey Metropolis? is surely the most personal outlet either one of the members have ever been involved in. This sonic manifest was released by Regimental Records in January 2008. December 2008/January 2009 will bring about the release of the next bitter release, namely the 5-track album entitled "NothinglessNothingness," which will be released by Kunsthauch & Dunkelkunst. The asylum known as Sanctus Daemoneon has gone even further in their exploration of everything that makes life worth leaving.