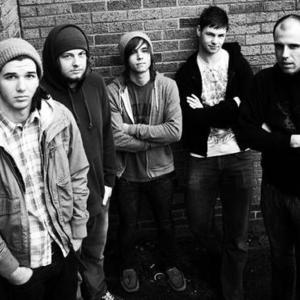 Saints Never Surrender have always been relentless in taking their music to audiences across the country via heartfelt live shows. The band decided to call it a day in early 2009 after self-releasing an EP, Set Our Hearts To Burn, in early 2006, and putting out two full-length CD's via Blood & Ink Records. In 2007 releasing "Hope For The Best, Prepare For The Worst" an astonishing and intense melodic hardcore adventure, that offered a promising future release, before releasing 2008's "Brutus", the bands best material to date.

With many member changes, and a newly found vocalist (Dylan of now defunct Canadian hardcore act MEANS) SAINTS NEVER SURRENDER has decided to change their name to "CONTINUANCE" and start fresh, yet aim to continue in much the same direction as both Saints Never Surrender and Means. Check out the new demo here:

expect great things from this band, and to see them on tour in your area soon!

Hope For The Best, Prepare For The Worst

Set Our Hearts To Burn