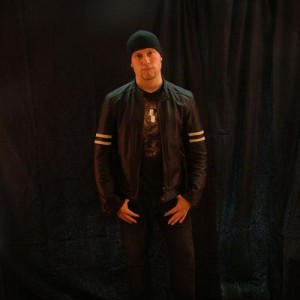 Andy James is an electric guitarist from Norfolk, UK. He is perhaps best known as a regular contributor to "Lick Library", a dealer of guitar tuition videos, books and cds, where James specialises in teaching lead techniques for heavy rock and metal. Aside from this, James has also recorded solo albums In the Wake of Chaos, Machine and Andy James and is a member of the band Sacred Mother Tongue. In his solo recordings Andy exhibits a predominant influence of Joe Satriani as well as other comparable guitar legends.

His music is also influenced by metalcore bands, for ex. Killswitch Engage

In the Wake of Chaos