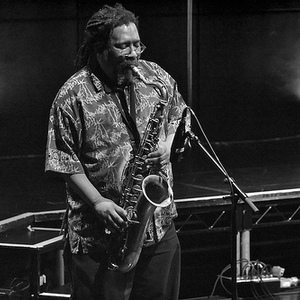 Sabir Mateen is a Tenor, alto saxophonist, Bb clarinetist, alto clarinetist, flutist, composer, Sabir Mateen, born in Philadelphia, has been a musician most of his life. Starting in the Philadelphia area as a percussionist, he started playing flute as a teenager.Gradually evoling from alto to tenor saxophone, he has been through a number of musical transformations. He started out playing rhythm and blues in the early '70s which led him to the tenor saxophone chair of the Horace Tapscott Pan Afrikan Peoples Arkestra.

Holidays In Siena (With Silvia Bolognesi)