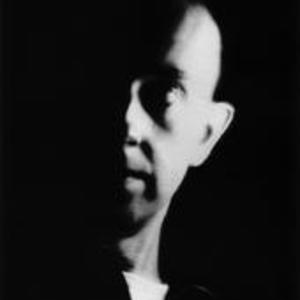 S.E.T.I. (Andrew Lagowski) has been recording and releasing electronic music since 1982, under the names Lagowski, S.E.T.I., Nagamatzu and Legion and in collaboration with Lustmord, Terror Against Terror, Si_Comm and Isolrubin BK This project should not be confused with several others which use the same name. Be aware - Lagowski's music as S.E.T.I. has never been released on the Instinct Ambient label

As S.E.T.I. he has performed live in Aarhus Planetarium in Denmark, St. Paul's Church, Opwijk (Belgium), the Phonotaktik Festival (Vienna Planetarium) and at Ten Weyngaert, Brussels, alongside Fennesz, as well as in Germany on several occasions.

S.E.T.I.'s quest for capturing unknown intelligence is one of virtuous discourse and unbridled exploration. Sentient will surely become one of this decade's first true ambient master works. Igloo Magazine/T.J. Norris.

The Geometry Of Night