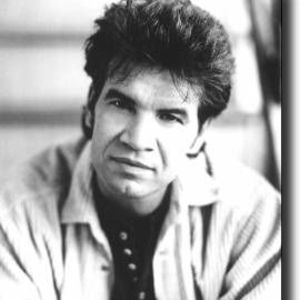 Russ Taff (born November 11, 1953) is an American gospel singer. His contemporary Christian music is pop-rock, often with traditional Southern Gospel influences, and on his 1995 album, a contemporary country music bent. His initial work was as the lead singer for The Imperials. One of his best-known performances is the song "The Trumpet of Jesus". He has also been a member of the Gaither Vocal Band, and toured with Bill Gaither in the Homecoming series.

Taff and his wife, Tori, have two daughters: Maddie Rose and Charlotte.

Songs that Taff has done with other artists include "Strength of My Life" with Leslie Phillips; "Your Love Broke Through" with Phil Keaggy; and "Give Your Love" and "Divina" with Koinonia.