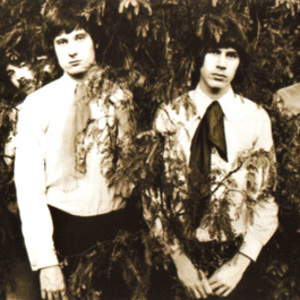 Rupert's People have a very sketchy history were formed in 1967 after bass player Tony Dangerfield was approached by columbia records, he then recruited guitarist Adrian Curtis and organist John Tout they recorded a debut single "Reflections Of Charles Brown" a cover of a Fleur De Lys song, the single did well in Europe and the States. Dangerfield and Co lasted around three months before new manager dismissed them. The second single "A Prologue To A Magic World" had new line up including Fleur De Lys guitarist Rod Lynton and vocalist Chris Andrews it flopped as did the third single.

The Magic World Of Rupert's People