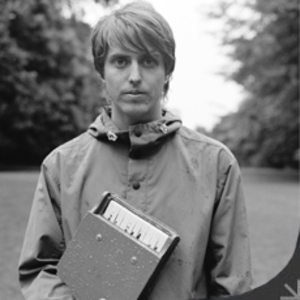 Born in 1978, Jens Berents Christiansen is the man behind Rumpistol. He likes to work in the crossfield between melody based pop music and experimental sounds, but always maintains his characteristic warm sound. With great influences from dub he delivers an interesting take on electronica, click-hop and downbeat. Rumpistol's self-titled debut album was released in 2003 on Rump Recordings, and he has played many concerts in Denmark and abroad since then.

Festivals like Fusion, Norberg, Ekko, ADE, and Public Service should be mentioned as well as different concerts at as different places as Mexico and the Baltic countries. Furthermore, he has done remixes and appeared on a split-EP released by the small Danish label, Auditory Designs, as well as on different compilations. As a musician, Jens Berents Christiansen has a background in the band Magtv&aelig;rk, where he played guitar, synths, and sang, but since he left the band in the year 2000, he has been concentrating on the Rumpistol project.