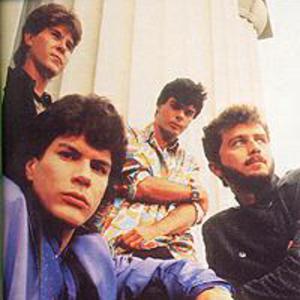 Among their mega hits were "Olhar 43," "Louras Geladas" and "R?dio Pirata." RPM officially broke up in 1987, and despite several reunions and a few new releases over the years, it has never regained its former popularity.

Of Light and Shadow

A Young Person's Guide To Being An American