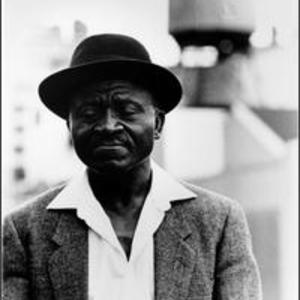 Andrew W. Bey (born October 28, 1939 in Newark, New Jersey) is a jazz singer and pianist. He worked on a television show, Startime, with Connie Francis and sang for Louis Jordan.He went on to form a trio with sisters Salome Bey and Geraldine Bey(de Haas) called "Andy and The Bey Sisters". They recorded various sides and had 2 albums on Prestige and 1 on RCA. The group parted in 1965. He also did notable work with Horace Silver and Gary Bartz.

ater he had an album named Experience And Judgment, which had Indian influences. After that period he returned to hard bop and also did covers of music by non-jazz musicians like Nick Drake.

Pages From An Imaginary Life

The World According To Andy Bey