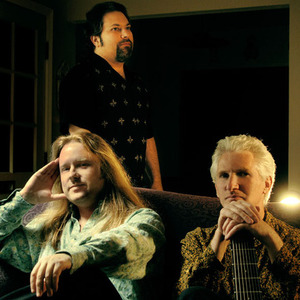 Rocket Scientists is a progressive rock band formed in the late 1980s by keyboardist Erik Norlander and vocalist / guitarist Mark McCrite. The band released their first CD, Earthbound, in 1993 joined by session bassist Don Schiff. Schiff quickly became a part of the band for their second release in 1995, Brutal Architecture, and the three toured in the US and Europe in 1997 along with drummer Tommy Amato culminating in the live CD, Earth Below and Sky Above: Live in Europe and America. In 1999, Rocket Scientists released Oblivion Days. In 2006, they released Revolution Road.

Rocket Scientists play Heavy progressive rock with influences from Deep Purple, Emerson, Lake & Palmer, The Beatles, King Crimson, U.K. and many others. Long, instrumental pieces with stylized keyboard and guitar solos, but their music can also appeal to hard rock fans. Most of the musicians can be found on albums of Ayreon (Arjen Anthony Lucassen's project) and LANA LANE.