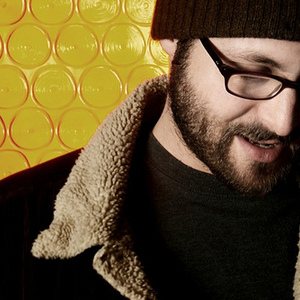 Raised in Knoxville, Tennessee, Robby first began writing and performing while attending The University of Wisconsin-Madison, developing and pairing his soulful voice and unique finger-style guitar. After spending time living in Paris and San Francisco, and a period fronting the band AllDay Radio, he eventually returned to his home state, settling in Nashville.

A 2008 Kerrville New Folk Winner, Robby has played folk/roots festivals and venues across the country, sharing the stage with such legendary artists as Richie Havens, Greg Brown, and Patty Griffin, and garnering comparisons to early James Taylor, Paul Simon, and Amos Lee. Like these celebrated artists, Robby Hecht is a unique voice -- one that is stirring, instantly recognizable and truly original.

You can find out more about Robby Hecht at his official website, www.robbyhecht.com.

When you download Late Last Night at www.noisetrade.com/robbyhecht, you can pay whatever you'd like or get the album for free just by recommending it to five of your friends

Last Of The Long Days