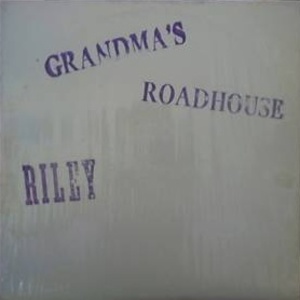 1. Denard Timarly Riley was born on February 25, 1985. He has a twin borther named Denardo and grew up living the life of an Army brat, constantly moving from place to place. At the age of 18 he collaborated with some friends and created a "diss" record aimed at other rappers on his block, jokingly of course. While all in good fun,Riley soon learned from this experience. He realized he loved music and wouldn't stop until he'd created the perfect sound.

When he met Henrey Da 9th, a producer from New York, He began taking music more seriously and considered it a major part of his future. He then fromed the Pleh! Squad with Denardo (Aceteria!) and his cousin Tristan Parris.

They collaborated and released numerous mixtapes locally which quickly became popular around New York. After a two year break from Pleh!, Riley began his journey as a solo artist with his project "Finally Say Finally" which is available for you to download for free. He has since released an EP entitled "Collapse," as well as the more recent "Nobody's Perfect" mixtape.

2. Riley was a rock band of the late 60s and early 70s named after its leader, singer/guitarist Riley Watkins. Rounding out the trio were Jim Novesky (bass, vocals) and Jim Snead (drums, vocals).