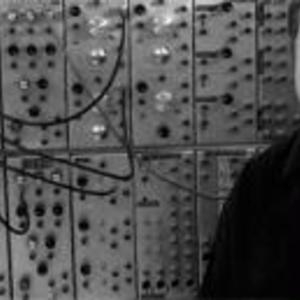 Andrew Deutsch (b.1968) is a sound, video and graphic artist who lives in Hornell, NY and teaches Sound & Video Art in the Division of Expanded Media at Alfred University. He received his BFA in Video Art and Printmaking from Alfred University in 1990 and his MFA in Integrated Electronic Art from Rensselaer Polytechnic Institute in 1994. He is a member of the Institute for Electronic Art at Alfred University and the Pauline Oliveros Foundation Board of Advisors and is a former member of the Pauline Oliveros Foundation Board of Directors (1999 - 2001).