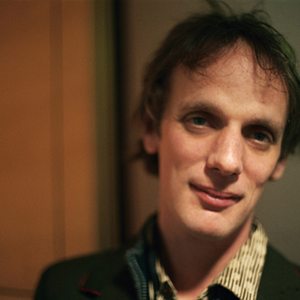 Andrew Chalk has been active since 1985 as Ferial Confine and worked with many associates over the years, such as David Jackman (Organum), Vortex Campaign, The New Blockaders, Darren Tate (Ora), Giancarlo Toniutti, Jonathan Coleclough, Robin Barnes (Isolde), Brendan Walls and Christoph Heemann (Mirror). He has released a number of releases under his own name which have won widespread acclaim, on labels such as Robot Records (for "Crescent") and Christoph Heemann's Streamline label (for "Over The Edges").

He was most active over the last few years with the Mirror project, who released a steady string of stunnng, highly sought-after records in limited quantites. Even more recently, he has issued a plethora of limited edition releases on his own Faraway Press label, all of which are masterpieces of contemplative, drone-tempered soundscaping.

East of the Sun

Shadows From The Album Skies