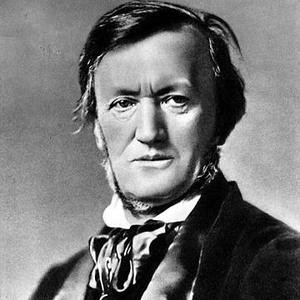 Wilhelm Richard Wagner (22nd May 1813 in Leipzig, Germany ? 13th February 1883 in Venice, Italy) was an influential German composer, conductor, music theorist, and essayist, primarily known for his operas (or "music dramas" as he later came to call them). His compositions, particularly those of his later period, are notable for their contrapuntal texture, rich harmonies and orchestration, and elaborate use of leitmotifs: themes associated with specific characters, locales, or plot elements.

Wagner was and remains a controversial figure, both for his musical and dramatic innovations, and for his anti-semitic and political opinions. Wagner was one of Adolf Hitler's favorite composers; the composer's influence on him has been a subject of heated debate ever since the end of World War II.