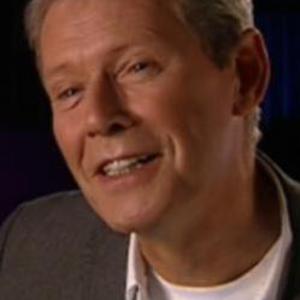 Richard Hartley (born July 28, 1944) is a British composer. His work is extensive and varied, including musical arrangement for theatre and many scores for television and film. In the 1970s he began a long association with Richard O'Brien. Hartley was part of the original four-piece band for the Rocky Horror Show. He also provided arrangements for the film adaptation, The Rocky Horror Picture Show, and its sequel Shock Treatment, and worked with O'Brien on another, unproduced sequel, Revenge of the Old Queen.