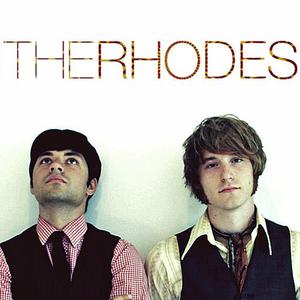 Rhodes are a twinkly emo band from Liverpool, UK. They released two instrumental EP's between December 2010 and June 2011. In The time between June 2011 and September 2011 they added a vocalist, Alan Croft formally of My Amiga, to there ranks and released a split with Moonlit Sailor (deep elm) and Elk (audacious art experiment) on Liverpool based EDILS records. They have played with bands such as Joan Of Arc, Birthmark, Jeniferever, Dutch Uncles, Three Trapped Tigers & loads more.

Turning Back Around (EP)