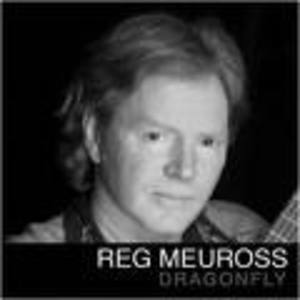 Reg Meuross is a notable English singer and songwriter based in Somerset, England. First emerging onto the British acoustic music scene when he formed The Panic Brothers with comedian, Richard Morton, their witty songs and warm demeanour wowed many an audience at both home and abroad. Five years of successful touring and t.v. work followed their album ?In The Red', produced by Clive Gregson with the ?Brothers' appearing regularly on TV, including Friday Night Live, and at Edinburgh, Sidmouth, Glastonbury and other festivals.

Reg then moved on to form the quintessential roots band, The Flamingos featuring ex-Graham Parker guitarist, Martin Belmont, Bob Loveday from the Penguin Caf? Orchestra & Bob Geldof's Band and Alison Jones of The Barely Works. They recorded the album Arrested in 1991 In recent years, Reg also toured, until Spring 2009, with Hank Wangford & The Lost Cowboys as a member of the band and also as a solo artist with Hank on the No Hall Too Small tours.