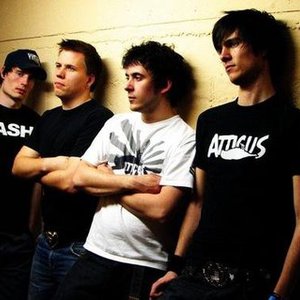 Nearly seven years on and the Budapest, Hungary based band that singer/guitarist Gergely G?l formed, has seen the release of two albums released as far and wide as the USA and Japan, as well as an endless programme of playing concerts around the world, supporting bands like NoFX, Ignite, or No Use for a Name. Their combination of melodic pop rock and punk has a sound which would be at home on a movie soundtrack of an American teenage college movie as much as on MTV.

Fellow guitarist Andor Sug?r provides the riffs and backing vocals along with bass player Bence Vof?ly, while Marci Kov?ts keeps it all together on the drums. The boys guarantee a tight sounding live experience with catchy tunes and sing along
choruses; easy on the ear and hard on your legs.