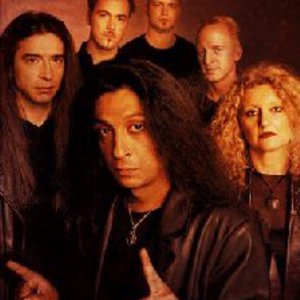 But in the quest for true technical and musical perfection, RED CIRCUIT went one further and called upon Patrick Rondat (Solo in ?Search For Your Soul'), Adagios Stephan Forte (Solo in ?Is It Gold?!') and Stephan Lill from Vanden Plas (Solo in ?The Veil'), three additional guitarists as guest musicians. And for the recordings themselves, well it was obvious that only the best address in Germany would do: the well-known Bazement Studios near Frankfurt. As if all this wasn't enough, RED CIRCUIT wanting to give the songs' lyrics the necessary soul, worked out a special concept. Inspired by a volume of poetry by Klaus Kinski, all the album's lyrics deal with the complex subject of human dishonesty in all its forms.