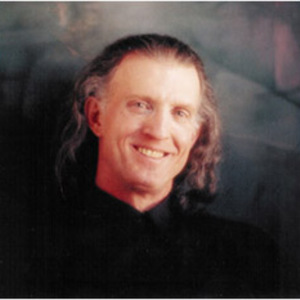 Ray won three Billboard Music Awards for his instrumental music, and his album Deep Breakfast has sold more than a million copies. His most recent album, "Ray Lynch: Best Of, Volume One" features a retrospective look at his previous works, and also includes three other pieces: two entirely new, titled "Ralph's Rhapsody" and "The Music of What Happens," as well as a dance remix of "Celestial Soda Pop."

Ray has also produced a piano anthology featuring selected pieces. The book gives the music of the melody of each piece in standard notation, for both hands, and also features a short interview with Ray.

Nothing Above My Shoulders But The Evening

The Sky of Mind

Truth Is The Only Profound