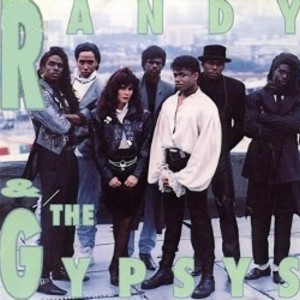 As the youngest son of the Jackson family Randy Jacksons career began backing his older brothers, The Jackson 5 as a percussionist. When The Jackson 5 moved from Motown to CBS Records he joined his brothers as a full-time member to complete the lineup (now called The Jacksons). In addition to percussion Randy contributed to the group as a multi-talented instrumentalist, singer and songwriter. With Michael he co-wrote "Shake Your Body (Down To The Ground)" and sings the first lead on the 1980 Triumph album.

In 1989, Randy released his first and only album apart from his brothers, Randy & The Gypsys.

In recent he has worked as a business manager within his family.