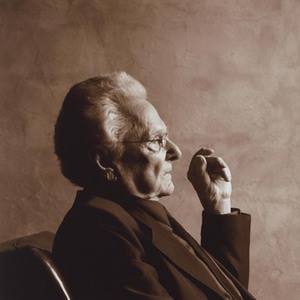 Ralph Stanley is a banjo player, singer, and songwriter from Dickenson County, Virginia. He has been in the music business for over 55 years, has performed on more than 170 albums, tapes, and CDs. Ralph Stanley originally performed as one half of the ?Stanley Brothers? with his older guitar-playing brother, Carter Stanley. The Clinch Mountain Boys, a group of musicians drawn from Virginia, Tennessee, and Kentucky, were the Stanley Brothers' backing band. After Carter's death in 1966, Ralph reformed the Clinch Mountain Boys and began again to tour and record.

Ralph Stanley is known for his high, spooky tenor, and for his unique style of banjo playing, sometimes called "Stanley Style". This style evolved from the three finger Scruggs style. Stanley style is distinguished by incredibly fast "forward rolls" (a technique in banjo playing) led by the index finger, sometimes in the higher registers of his instrument utilizing the capo.

Cry From The Cross