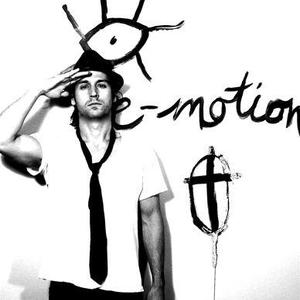 Raine Maida (born Michael Raine Maida, February 18, 1970 in Weston, Ontario), is the front man of the Canadian rock band Our Lady Peace. He dropped the 'Michael' in his name in order to avoid confusion with Mike Turner, the band's former guitarist. After releasing six studio albums with Our Lady Peace, Maida released his first solo effort, the EP Love Hope Hero, in November 2006. His full-length solo album The Hunters Lullaby was released on November 13, 2007.

Maida's parents split up when he was very young. He has a half brother named Adam, who is 18 years younger than he is. Prior to pursuing a musical career, Maida studied criminology at the University of Toronto. He married Winnipeg, Manitoba singer and songwriter Chantal Kreviazuk in December, 1999. On January 16, 2004 their son, Rowan Michael K. Maida, was born. Their second child, a boy named Lucca Jon, was born on June 3, 2005.

Maida has been co-producing music since 1999, when he co-produced Our Lady Peace's albums Happiness... Is Not a Fish That You Can Catch and Spiritual Machines. He has produced songs for numerous other acts since then, including Avril Lavigne, Kelly Clarkson and The Veronicas.

Both Maida and Kreviazuk are strong advocates of the organization War Child.

We All Get Lighter