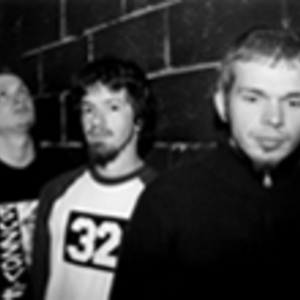 Formed in 1994 from the bands To Kill Mother and Cradlenoise, Rabies Caste play a slow, sludgy version of metalcore similar in style to Will Haven by way of the Melvins. Based in Tel Aviv, Israel, the band comprises Dale Rabid (drums, vocals), Dave K. (guitar) and Russell Bear (bass). Their debut album "For The Vomiting Tractor Drivers" was recorded in 1998 and released worldwide in 1999, followed in 2001 by "Let The Soul Out And Cut The Vein". After a couple of years on tour, they went quietly only to resurface again mid-2006 with a new self-titled album.

The band has stated that this will be their final record, having effectively ceased to exist as Rabies Caste. Bass player Russell bear is still making music and plays Clarinet in the band 'Kruzenshtern i Parohod'.

Let The Soul Out And Cut The Vein

For The Vomiting Tractor Drivers