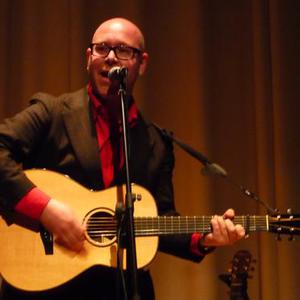 Quiet Loner is the pen-name of songwriter Matt Hill. His recording and live work as Quiet Loner has won him many accolades, including Americana UK Album of the Year 2004 for his debut LP ?Secret Ruler of the World'. His 2010 release 'Spectrology' is a stark and honest collection of performances recorded deep in the English countryside during the big freeze of January 2010. Produced by Mat Martin (Kirsty McGee) it features contributions from Inge Thomson (Bonnie Prince Billy...