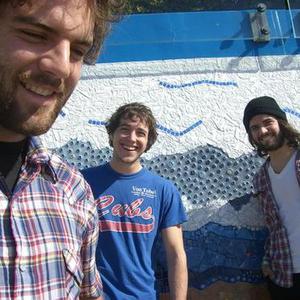 Quiet Life is a candle with ecstatic wax and wick, modern burn and recycled light. Their blend of classic country/folk and indie/rock is one of the most genuine combinations being fused across modern America. Hailing from the whaling city of New London, Connecticut, this four-member rock outfit has all the sincerity of their great folk predecessors, influenced by the true honesty of American folk music and the raw expression of rock and roll's forefathers.

Four boys with the enthusiasm of a young Bruce Springsteen and an undying determination to be heard, anxious to stay true to the roots of rock and roll, while adding a flavor of the new.