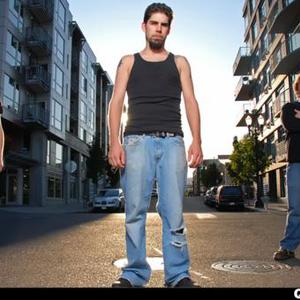 In March of 2004 Nate, Guy and Scotty reunited the band Quandry after a 5 year separation of a high school house party band from the late 90's. This time the 3 musicians set out to make an impact on the Oregon music scene. They quickly expanded into the Portland and Eugene music scenes with high energy and unforgettable performances, In January 2006 Quandry released their debut 5 track EP titled "Penumbra".

Their albums are available for streaming on Last.fm.