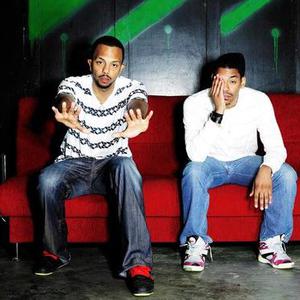 Atlanta based hip-hop, electronic fusion.Proton AKA Protone also Ukrainian trash-punk band. By listening to their last full-length release, you'd believe them to be a bit ahead of their time. After years of self-imposed exile, Proton has returned to bridge the gap between the indie scene and it's mainstream counterpart. Bearing innovative production and MCs who complement one another through contrasting styles and lyrical content, Proton's sound is often compared to that of Outkast.

+, they've got a song catalog influenced by everything from power ballad rock songs, to classic hip-hop anthems.