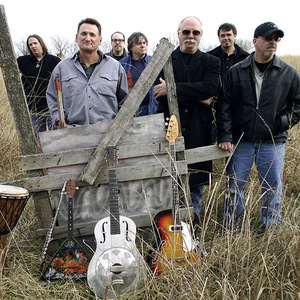 Proto-Kaw started out as the name Kerry Livgren used to release archival recordings by his old band Kansas from before they hit the big time. For contractual reasons, the name Kansas could not be used, even though the band that recorded the music went by that name at the time the demos were cut (1971-73). In place of the violin that gave the later incarnation of Kansas its distinctive sound, the early band featured multiple saxes and keyboards, sometimes resembling Van der Graaf Generator.

After the success of the archival release, members reunited to record new material under the Proto-Kaw banner, some of which was composed in the early 70s but never recorded at the time. The 21st Century version of the later band continues to record and tour with the Kansas name.

The Wait Of GLory