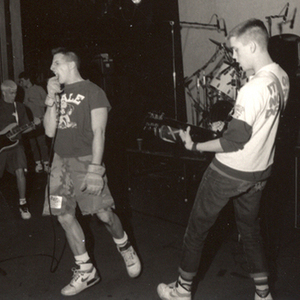 2. PROJECT X is the collaborative effort of two musical robots to record new versions of the classic soundtracks of Mega Man 2 and Mega Man 3.