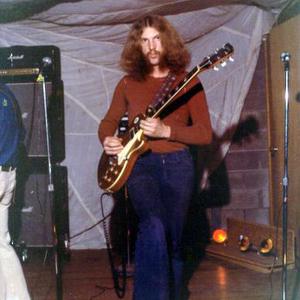 Band was from near Indianapolis, IN. Their only release was recorded and produced in 1974 at Moe Whittemore's 700 West studio in Indiana, US. "Primevil's "Smokin' Bats at Campton's", is one of the heavy rock monsters of the Midwest. With a heaviness that sounds like Black Sabbath lead by two virtuoso guitarists Jay Wilfong and Larry Lucas. Their chemistry can be heard on ?Hey, Lover? allegedly composed and recorded in one night in Whittemore's New Palestine studio. Legend has it there used to be hundred count boxes of this record floating around.

At least one thrift store was reputed to have had multiple copies of the lp at one time. Today, it is relatively rare and commands about $100 value of among both psych and heavy rock collectors."
(http://www.indiana45s.com)