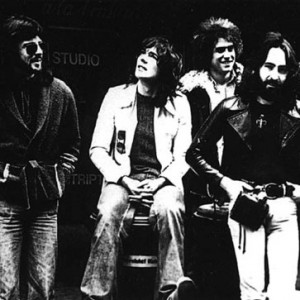 Premiata Forneria Marconi (PFM) is an Italian progressive rock band that achieved a high level of popularity in the 1970s, with success in both the British and American charts. While they had many Italian contemporaries, such as Banco del Mutuo Soccorso, Area, Perigeo, and Le Orme, they were the only Italian band of their genre to become highly successful outside of their home country. Their music shows influence from Genesis and early King Crimson, but they still manage to maintain a high level of originality and a distinct, warm Mediterranean sound.

I Dreamed of Electric Sheep