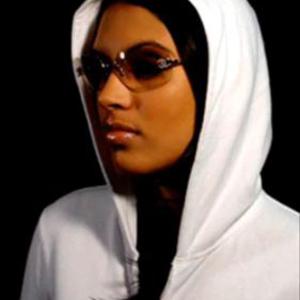 Anaya is a female rnb artist. She is in Next Selection. Next Selection (www.ns4life.com) is a music company by singer/producer Ryan Leslie. Not only Anaya's sweet voice is refreshing, tight beats go to the addition as well. Anaya is still very young and she's going to school but some of her songs leaked on the internet, those songs are: ''Can't Let This Go On'', ''Doesn't Mean A Thing'', ''It Was You'' and ''Loose You Tonight'', but some of those are snippets though.

Anaya is currently working with Kadis & Sean on her debut album for NextSelection. Discovered as a shy teenage high school student in Hartford, CT, her unique vocal texture sets her apart. Listen to "Doesn't Mean A Thing". source: http://www.nextselection.com/talent.htm

Self Music - meeting your inner peace