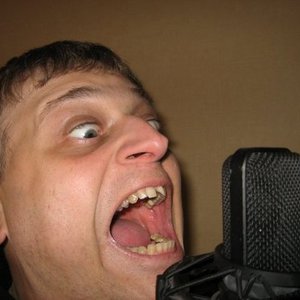 Power Salad is a comedy music group regularly heard on the nationally-syndicated "Dr. Demento Show" as well as college and independent stations in the US and in the Netherlands. The group evolved out of Akron, Ohio's radio comedy group Zot Theater in the late 1980's, and has released 3 CDs of funny music. Performing member Chris Mezzolesta has represented Power Salad live at fan cons including the huge GENCON in Milwaukee 2001, ALCON (Weird Al/funny music con) in Chicago 1998/2000/2002, and Dementia 2001 in Detroit 2001.

Another rare live performance happened Sunday March 4, 2007 at MARSCON 2007. The group is on independent Marianth Records, distributed by Orchard Records.