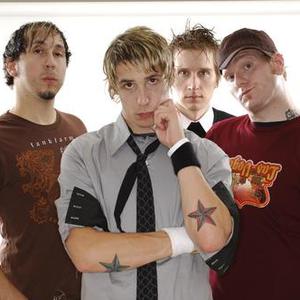 Poptart Monkeys have just returned home from Hollywood, California, after completing the recording process for their upcoming 5th album, tenatively set for release this fall. The recording was done at Steakhouse Studios in North Hollywood, along side Multi-Platinum producer, John Ryan. The 5th album, (title to be revealed within the next few weeks), according to the band, is the best album written to date. "The excitment and energy put into this album is really going to blow peoples' minds."- Tyson Clark.

Dancing With My Lunatic