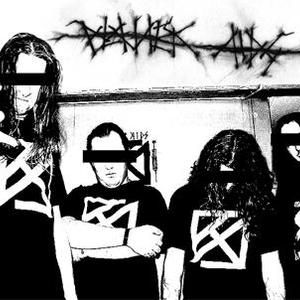 Planet AIDS was founded in 1994 when four dentists were planning to start a schlagerband but unfortunately didn't live in Germany. The next logic step seems to be to form an atmospheric drone band with unorthodox instruments. For instance, the guitarsound is the world's only downtuned harmonica played by frontman Fred Mercury Dust, also known for his female fronted metal-sideproject Leaves Aight.

The band is planning to record a 2 hour album based on the books of Dick Bruna. This album wil be released in december 2009.