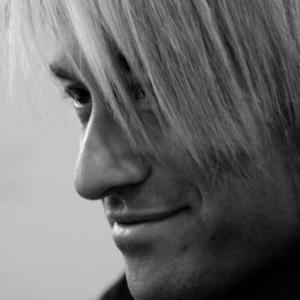 Piotr Rubik (born 3 September 1968 in Warsaw) is a Polish composer of symphonic pop music for orchestra, films and theatre. He learned to play the cello from the age of 7, went on to a musical secondary school, and then studied at the Frederic Chopin Academy of Music in Warsaw. Later he became a member of the world-class orchestra Jeunesses Musicales. He studied film score composition in Siena, Italy, under Ennio Morricone.

Some claim Rubik's work is classical music, although some critics point that he is very active in the world of popular mass media and that his compositions are rather more similar to popular music with sacral elements, and arranged for orchestra. Many music critics in Poland have suggested that Rubik's work is amateurish and banal, especially after the completion of Zakochani w Krakowie. Stanis?aw Krawczy?ski, head of the Academy of Music in Cracow, called it a "scandal" that his Academy had been passed over in favor of Rubik to open the 750th anniversary celebrations. At the same time, fellow composer Krystyna Moszuma?ska-Nazar called him an "amateur," and Cracovian filmmaker Artur Wi?cek rhetorically asked why his (taxpayer) money should be spent on Rubik's "pseudoreligious" work for the festival. It should be noted that unlike many composers considered classical, Rubik often gives interviews to popular media and records music videos to his compositions.

His acclaim in the popular culture is very warm, indeed - his albums are one of the most frequently bought CDs in Poland. Furthermore, some the individual songs from "Tu Es Petrus", "Psa?terz Wrze?niowy" and "Habitat" have been re-recorded as pop songs and music videos created for them.