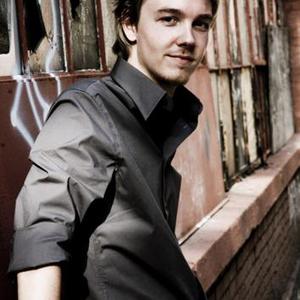 Dutch producer/DJ Phynn, in real life known as Finne Jager, is one of the most respected artists in the electronic dance music industry. Signed to Black Hole Recordings, his first hit ?Escape' put him on the global Trance map when he was only 19 years old. That same year, his epic masterpiece ?Lucid' became an instant classic, hailed by all music lovers and DJ's. This was only the beginning of a stunning career.

While touring all over the world, Phynn kept dishing out hit after hit, such as ?Close Encounter', ?C U Smile', ?Starfire At Night', ?Try Again', ?Spacewalk' and many others, including remixes for world renowned artists like Ti?sto, Jes, and Ernesto & Bastian. His 2008 artist album ?Metamorphosis' was released in many countries and features collaborations with vocalists Tiff Lacey and Molly Bancroft. His compilation CD ?In Trance We Trust 11' is one of the most popular from the series and receives critical acclaim across the globe. Touring all continents, Phynn continues to stun his audiences with outstanding shows and tracks. Performing at Trance Energy (the world's biggest Trance event) twice in a row is a testament to his ever-rising fame. Phynn is in high-demand for shows all over the world, and you'll most likely be seeing him perform in your city soon.