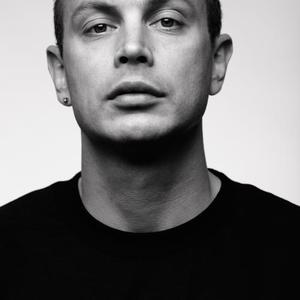 1) Petter Alexis Askergren, (born 25 May 1974), who just uses his given name Petter as a stage name, is a rap artist from Stockholm, Sweden, rapping in Swedish. He debuted in 1998 with the album Mitt sj?tte sinne (My Sixth Sense), which became a success and started the Swedish hip hop boom in the late 1990s and early 2000s. He owned a record company called Bananrepubliken (The Banana Republic) between 1999 and 2001. He has released 7 albums (Mitt sj?tte sinne, Banarepubliken, Petter, Ronin, P, God Damn It and En R?ddare i N?den).

2) Petter Nordqvist is a 20 year old DJ and producer from Stockholm in Sweden who is fast forging his own unique niche in the musical spectrum. Petter has won himself fans from all corners, and a more solidly diverse young talent you'd struggle to find. Petter's music wears its diverse influences on its sleeve, fusing together techno, electro, dub, ambient, acid, breaks and deep house in his own unique style. Sasha is a confirmed follower, recently reviving and remixing ?These Days' for his ?Involver' compilation, but Petter's tracks are equally at home in the more offbeat sets of the likes of Laurent Garnier, Josh Wink, Trevor Jackson and The Hacker. The young Swede is also gaining a bit of a reputation for his own live and DJ sets, an equally unique hybrid of electro-tinged dubbed-out house and techno.