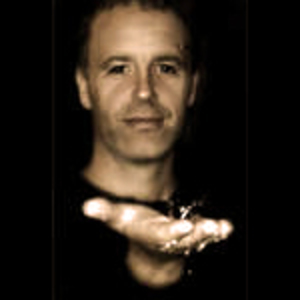 Peter Coyle is one of Liverpool, England's unique songwriters and most unpredictable independent artists...It's been over 20 years since Peter was on Top of the Pops with The Lotus Eaters, a palatable creation that was applauded by many. The first picture of you was so distinctive and unique then as it is now. As the Lead vocalist for the Lotus Eaters, Peter Coyle witnessed a brief flicker of fame with the band's first single, "The First Picture of You,".

Since then?Peter?Coyle?has continued on a personal and uncompromising path. He has always tried to keep the ideals that kick started him to?make music in the first place when he was 18 years old.Eight solo albums later and an extensive collaboration with a wide spectrum of artists, including John Murphy, Susanna Hoffs, China Crisis, Martin Stephenson, The Lightning Seeds, Beaumont Hannant (Output Recordings), Thomas Lang, DJ John Kelly, blues singer Connie Lush, Marina Van Rooy and a whole host of others. You get the picture of someone who is genuinely in love with music. He embraced the ethos of becoming an alternative musician, recording sessions for John Peel, getting genuine support from music lovers all over the world and becoming Billboard magazines Independent album of the year.

Reach For The Sun