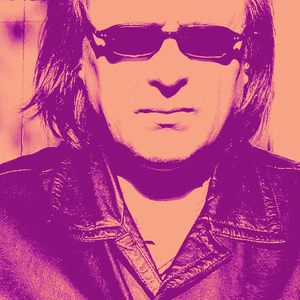 Pekka Airaksinen started in the late 60s playing in an underground performance and theater group called Sperm. But very soon he went his own way. The synthesizers have always fascinated him. Vitamins is his first synthesizer record. It's interesting to hear the synth sound of 1975. The 80s were such a productive time for him. Although he could release only one LP, other releases were C-cassettes for a narrow audience.

The new CDR technique made it possible to publish individual music. The catalog of Dharma publishing (Dharmakustannus) is quite large: about 60 records starting from the late 60s.

There are many different styles in Airaksinen's music: