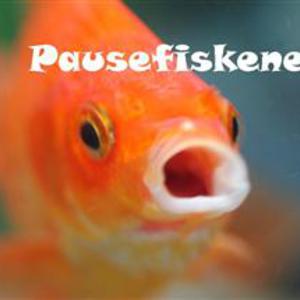 Pausefiskene is the Norwegian name for the aquarium fishes that appeared on national TV during program breaks in the youth of television broadcasting. It is also the name of this band based in Oslo, Norway. Their debut album "bare et s?r" was released in September 2007, the successor "mysterier" is due for release spring 2009. Their musical influences appears rather diverse and includes genres like indie-rock, alternative pop, folk and latino to name a few.